I fucking love camping.  There’s no denying that.  And while I’ve been lucky enough to survive all of my camping adventures, many characters in the horror universe, unfortunately, have not.  After all, putting yourself in terrible peril by gathering and partying in the deep monster and serial killer infested woods is a quality recipe for great horror–or campy horror to say the least!  To close out 2014, I took a trip into the deep woods to discuss camping horror with Horrorble Podcast, your source for straight talk, face value horror! 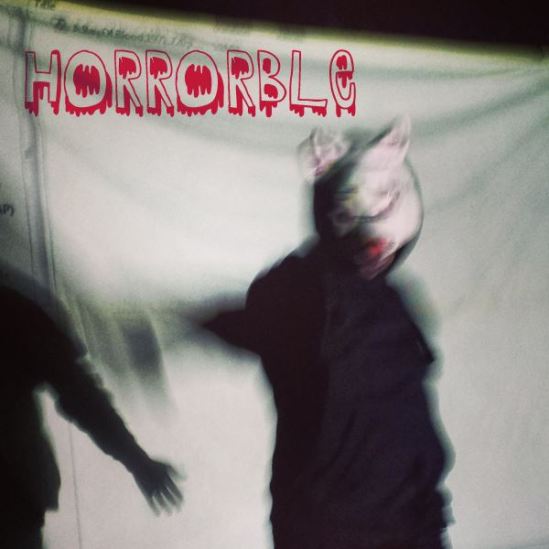 Horrorble Podcast is hosted by Devon Arnold, along with co-hosts Dylan Holland, Manton Frierson and Brandon Ritman (aka Blootster).  On the docket?  Camping Horror, particularly in the films “Exists,” “Friday the 13th (2009)” and one of my personal favorites, “Sleepaway Camp.”  Check out the episode to see which of these films earned a GEM or a STINKER rating from myself and the Cast!

Listen to the episode here! 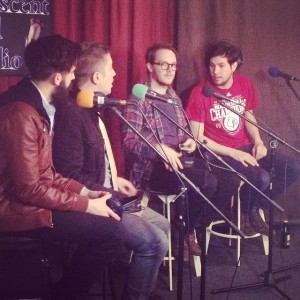 What Devon and his crew have created with Horrorble Podcast is an everyman approach to different horror topics, which is one of the reasons why I love this cast.  These guys aren’t necessarily horror film buffs, but rather regular fans who know what they like and what they don’t like, and have a pretty damn good time telling you why.  That being said, their insight into the genre is impressive and worth noting.  They have already released a plethora of horror content on their cast, covering a wide variety of horror topics and sub-genres.  Some of my favorite episodes include “The Christmas Episode,” “The Don’t Episode” and their interviews with filmmakers Ivan Kavanaugh (The Canal) and Aaron Moorehead & Justin Benson (V/H/S:  VIRAL).

If you’re a casual horror fan or a die-hard, definitely keep up with Horrorble Podcast.  And for any of you campers out there, for God’s sake don’t have sex or do drugs in those woods.  It’s just asking for trouble that you probably can’t handle…